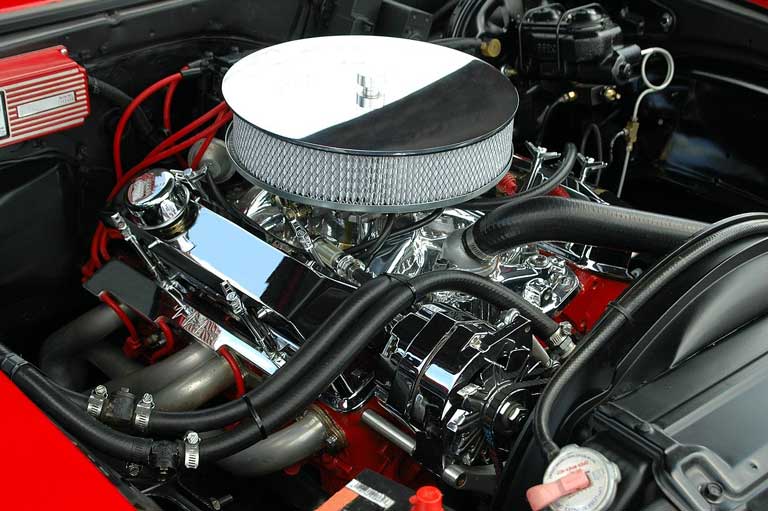 Engine oil allows the engine parts to move without dangerous friction against each other that can cause engine damage.

Generally, you need to change the engine oil every 3000 to 4000 miles. Skipping the regular oil check and allowing the engine to run out of oil can have a devastating effect on your car. Here’s what you can experience if your engine runs out of oil-

1. Overheating of the Engine

The engine will start overheating due to the lack of engine oil. Because of the increasing friction among the engine parts, more heat will generate and that will cause the engine to overheat.

However, if you can manage to stop the vehicle as soon as you see the engine is overheating, you may end up saving your car engine from getting devastating damage.

Usually, the engine starts overheating when their remains engine oil in a lower amount. So, the parts start to friction against each other more than usual that eventually may cause the engine to heat up.

If you experience this, don’t drive. Stop the car and follow these steps to minimize engine damage.

A car engine is a combination of different moving parts that move so fast when the car is running. Engine oil ensures that the movement does not cause any harm to the parts because of the friction. Oil eliminates friction and allows the parts to slide rather than getting scratched by each other.

If the engine runs out of oil, the parts can’t move fast without scratching one another. So, you’ll end up having scratched and sometimes, broken parts in the engine due to the lack of engine oil.

And if any part of the engine gets damaged, it would be a huge burden on an economic point of view. So, we recommend checking engine oil regularly to avoid future problems.

How to Measure the Engine Oil Level? 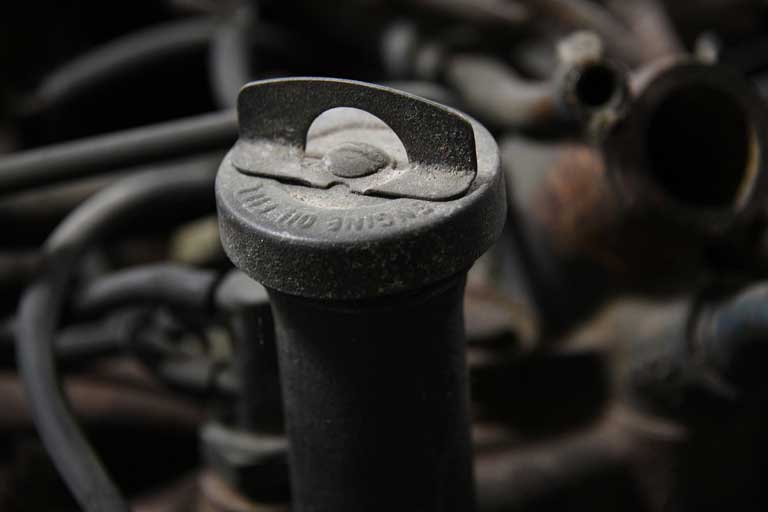 1. If the engine was running, shut it off and allow some time to cool it down. You shouldn’t measure the oil level just after a ride. This won’t give you the actual situation report inside the engine.

2. Open the hood and locate the oil bar. You should see the oil sign or ‘oil’ written on that.

3. Take it out of its place and clean it with soft and dry cloth.

4. Put it in the engine again fully and take it out again.

5. You should now be able to see how much engine oil is remaining. The bar usually has signs for minimum and maximum level of oil. If the oil level is in between the two signs, the engine is safe.

However, if the level is close to the minimum level and you predict it to go lower when you go for a ride, add new engine oil to be on the safe side.

New car owners often forget to check engine oil regularly because of the inexperience. That’s what causes significant damage to a brand new car most of the time.

So, don’t ignore any of the signs of low engine oil. And you must regularly check the level of the engine oil to get a better view of it. After all, you are not losing anything if you check engine oil once per week. But not checking it can cause you to spend thousands again.